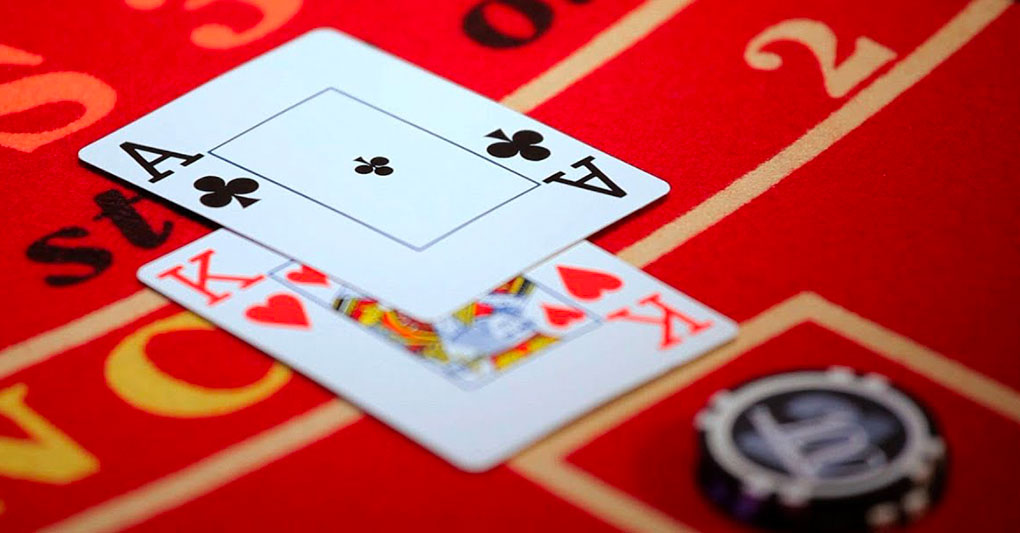 The basic rules of Blackjack

Blackjack is a trendy card game of chance. Are you asking why? Because you can quickly win a lot of money with your own efforts. It is not a pure chance! With the right strategy, you can increase your chances of winning! Just learn the method of counting the cards according to which you will try to remember the already drawn cards and your luck will be close! Would you like to play Blackjack online? Let’s have a look at the rules of the game. You will undoubtedly reach your dream faster!

One or two players can play the online casino game Blackjack by betting the purchased tokens instead of money. This hazardous game is played with French cards (classic Joker) which contain 52 cards in a pack. Six packs of cards are the most commonly used in online casinos.

At the beginning of a game, players bet their tokens on the designated place on the table – the amount of bets differ in each online casino. Then a croupier hands each player two cards face up and him one card face up and another face down. Thus, the players see all the cards on the table except for the one from the croupier. The croupier starts asking the players how they wish to proceed.

The players can decide in the following ways:

After the players are finished, the croupier continues in the game with his cards. First, he unfolds his second card which had been remained face down up to now. In case the sum of his cards is 17 or more, he cannot draw another card – he needs to stand. However, if the sum is 16 or less, he has to draw another card. Depending on the result of the game, the croupier pays out the winnings, or, he takes all the lost bet tokens.

The goal of Blackjack

This game aims to beat the croupier. How to do that? You have to try to have the sum of your cards higher than the croupier’s one, but not getting over 21. If your sum is higher than 21, you have lost your bet and are done in the game. If it is lower than 21 but also lower than croupier’s, you also lose. The best win is ‘Blackjack’ which you achieve when you have an ace and a card with a value of 10. The croupier also cannot get over 21. If it happens, then all players who are below 21, win. In case the croupier and a player have both the same amount of points, then it is called Stand Off. A player can keep the bet for the next game.

Cards and their values:

As already mentioned, the Blackjack players can increase their chances of winning by having a well-elaborated strategy. That is why the most popular approach is counting the cards which had been drawn from the pack. With this method, you have to count not only croupier’s, your co-players’ cards, but also your own.

What are the pros of counting the cards?

You will encounter many foreign terms in an online casino. Don’t hesitate to use the following list with the most essential terms without which you will most probably be not able to play.

Subsribe to our newsletter!

Fill in your e-mail address and get information about all our news a promo actions.