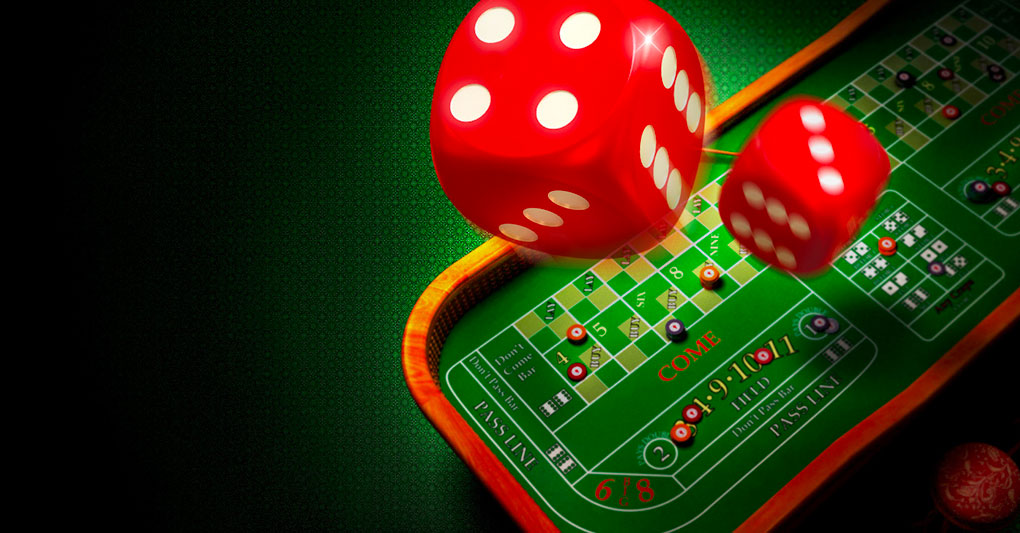 Dice or Craps are the oldest gambling games! It is an exciting online casino game, in which like in Poker a player doesn’t know how the game is going to end up. You could also say that in the Dice game the player has got his luck in his own hands.

You can play this thrilling online casino game on your own or with your teammates. Do you know how to play correctly? Let’s look at it together.

How to play the online Dice?

We will introduce here some basic betting rules of the Craps online casino game that can help you get started. Later on, you can try the online Dice for free so that you can practice your winning strategies before playing for real money!

Are you afraid of a fraudulent dice throw? Don’t worry! Everyone has to throw dice in such a way that dice bounce off from the table border. You can be sure there will be no deliberate fraud.

Basic dice bets are line bets – the player bets chips on the main board on places marked as Pass line or Don’t pass line.

At the beginning of every game, players make bets whether the sum of dice reaches 7 or 11 (so-called Pass line bet) or whether the sum reaches 2 and 3 (so-called Don’t pass line). Then the player (thrower) throws two dice and waits for the verdict. If the game reaches the sum of 12, there will be a draw, and the bets will be returned to all players. However, if the sum of 4, 5, 6, 8, 9 or 10 falls after throwing the dice, the game continues, and the player begins to throw in the new round.

In this case, bets are moved from the Don’t pass line over the number representing the thrown sum, and they become a winning point. If the sum of the number 7 falls sooner than the point, bets lose. However, players who bet on the Pass line may withdraw their bets from the board any time.

On the Come bet, you bet in the same way as on the Pass line, but with a slight difference – you can bet after the first throw. You win if the sum reaches 7 or 11 and you lose if you reach numbers 2, 3 and 12. If the sum of 4, 5, 6, 8, 9 or 10 falls, the bet will again move to that number and betting players will only have the opportunity to win if this number falls sooner than number 7.

In Don’t Come bets, there is the same principle as in Don’t pass line, including wins and losses. However, betting on Don’t Come is possible only after the first throw, when the player (thrower) sets his number.

Other bets of the Dice game

Perhaps we don’t have to say that there is a great number of bets you can make in the Craps game. We want to introduce you to some others.

You can also bet on four numbers in the Horn bet; those are numbers 2, 3, 11 and 12. However, if you win any of these numbers, you will be paid out of its payout ratio only the quarter of the bet – the other three quarters will forfeit.

Popular are also bets on numbers you can make wherever. Place bets on a double line above the numbers representing their sum. You win if this number falls sooner than the number 7.

In some casinos there are also Big 6 and Big 8 bets that have their place on the board; however, these bets are not highly recommended, and experienced players don’t use such bets at all. If someone bets Big 6 or Big 8, he is considered to be inexperienced by other players. The goal of this bet is to make the sum of 6 or 8 sooner than the number 7 falls.

The Dice casino game or the Craps is fascinating and thrilling. Besides, you can earn fairy money just in a while. If you are an absolute beginner, do not worry! Read the rules thoroughly and try this free online casino game! You will see that when you are more confident, the game will attract you so much that it will be easy to win! Good luck! 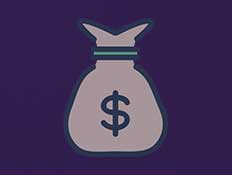 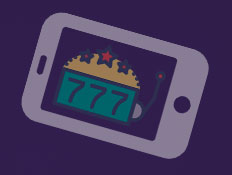 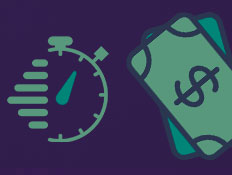 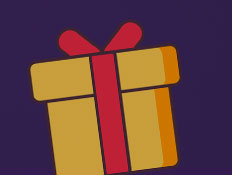 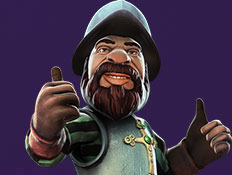 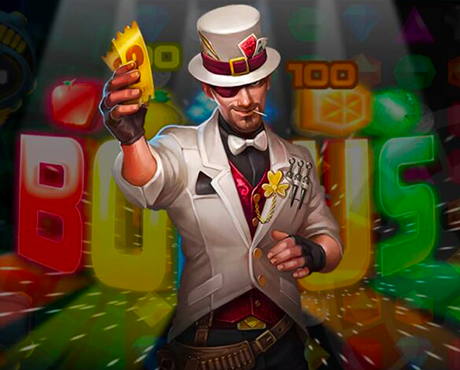 Tutorials
Can I make money on casino bonuses?
734
Read 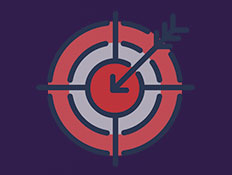 Casinos
Why do casinos prohibit multiple accounts at the same time?
778
Read 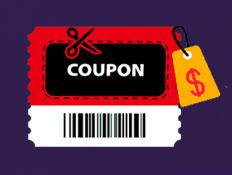 News
Casino promo code: what is it and how to get it?
795
Read 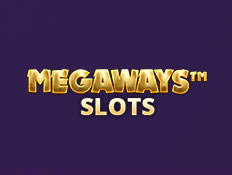 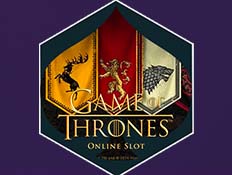 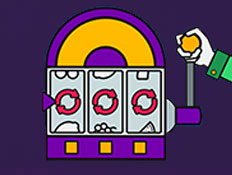 Leave an email and you will not miss exclusive bonuses and important new information.